Before we left our ”real jobs”, started this blog and packed up to travel the world, what we enjoyed doing most was going on road trips. Almost every weekend, we’d pack up my old Audi, which I ripped the back seats out of so we could technically sleep in it, and off we went. We’d often end up driving upwards of three hours one way to some place we’d seen on Instagram with a very picturesque landscape. It was the perfect way to spend some time together, get outdoors and create some great content for social media.

Fast forward seven months, after spending six hopping around South East Asia with not many good car rental opportunities and about five weeks settling in to life in Melbourne where we’re working full time to save up for the next big trip, a good day trip to get out of the city was all that was on our minds. The night before our day off together, we did a few hours of research and ended up settling on driving through the Yarra Valley to visit the famous Black Spur Drive and then down the coast to the tip of the Mornington Peninsula.

Now as this is our first post on travelling Australia, we’ll just put it out there: this isn’t the cheapest place in the world to travel. That being said, since our main goal for being here is to save up for another extended trip later this year, so we made a conscious effort keep this day trip under 60$ AUD per person. Here’s how we did it:

Getting to the Black Spur

After driving about an hour out of the city up route 34, we were already cruising through beautiful vineyards as far as the eye could see. As we had a packed schedule for the day, we decided to not stop off for any wine tasting and instead continued on for another twenty minutes before entering one of the most beautiful stretches of road we’d ever had the chance to drive. Lined with tall mountain ash trees and an understory of giant ferns, the Black Spur drive is a beautiful, curvy stretch of road which links the Yarra Valley to the mountains of the Yarra Ranges National Park. The scene immediately reminded me of the forests of Endor (sorry if you’re not a Star Wars fan) and you’ll find photo ops around every one of the many curves that make up the 27 kilometer drive. It was hard to believe we were only just over an hour from Melbourne’s CBD (click here for directions) and although the road does have some traffic, there are many spots to pull pull the car over and we never waited long to be able to grab some great shots.

On to the Peninsula!

After pulling over about a dozen times and driving the entire way up and down the Black Spur, we turned the car back to Healesville and off towards the sea. Our second stop of the day was Cape Schanck, which is the southernmost point of the Mornington Peninsula. Walking down from the car park, we followed the boardwalk which extends several hundred meters all the way to the tip of the Cape and down to the beach. The views were beautiful and to get an even better vista you can pay 13$ to climb up to the top of the lighthouse, which we didn’t deem necessary since we have the luxury of just taking out the drone instead!

Our second and last stop for the day on Mornington was London Bridge Lookout, located near the tip of the peninsula about a thirty minute drive from Cape Schanck. As it was a windy day so there were almost no other visitors and we admired the view at the lookout point in total peace. The rock formations and coastline on the tip of the peninsula are beautiful and apparently with decent water shoes (which we didn’t have) you can climb to the top of London Bridge for an awesome sunset view (which we also didn’t get due to the weather). In any case, we’ll definitely be coming back to this area because we know there’s so much more to explore. Here’s the things we missed out on in the area that we’d recommend if you have the time:

Travel Guide - The Perhentians On a Budget

We’re Sam and Yass, two twenty-somethings from Montreal that have decided to leave our suburban lives to go out and explore what the world has to offer. We have a passion for exploring new places, creating beautiful visuals, discovering new cultures, eating delicious street food and above all, having the freedom to roam. This is the place where we will share everything from our travels including our tips & tricks for staying on a budget, the best food, coffee, accommodation and places to explore. 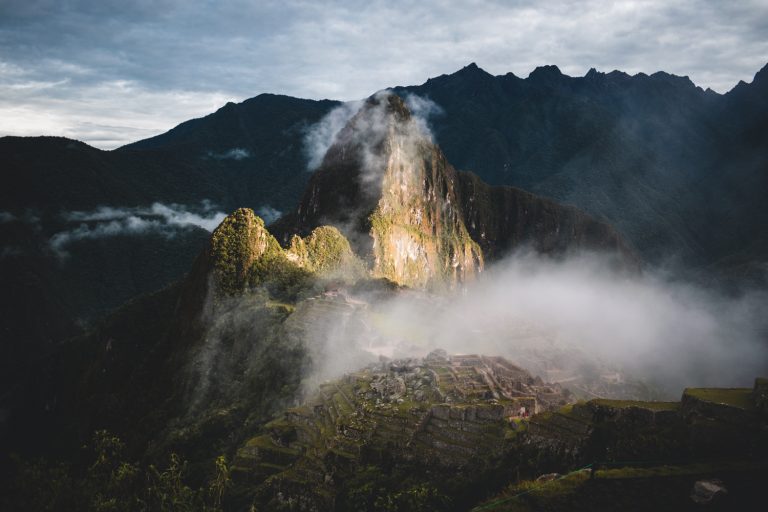 MACHU PICCHU - To know before you go

Although there is so much more to Peru than Machu Picchu, no trip to this beautiful South American country would be complete without a visit 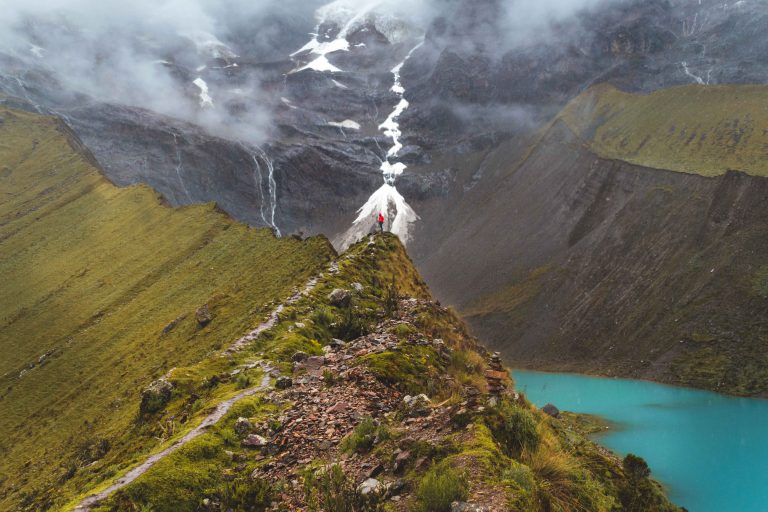 Humantay Lake has been on our Peru bucket list for ages. When we first saw photos of this place, we almost didn’t believe it was

We spent five days in Puerto Escondido this December as we were craving some heat, sand and sun after a few chilly weeks spent in 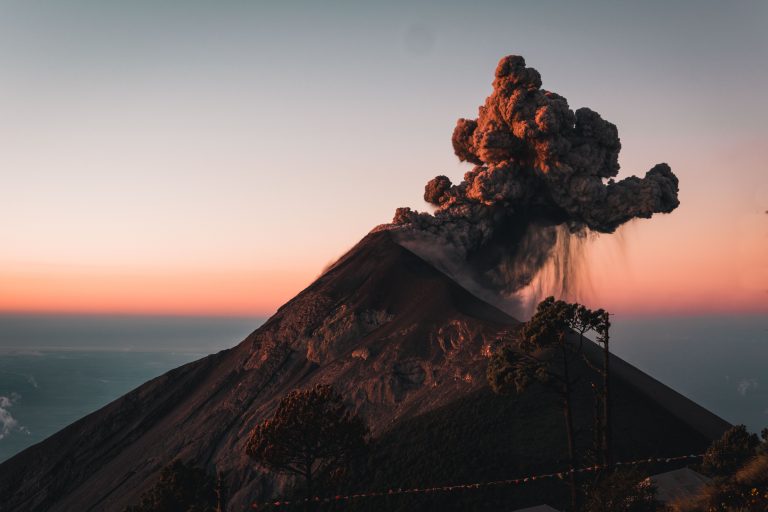 Acatenango Volcano Hike: Everything you Need to Know

Although my hike was partially sponsored by Wicho & Charlie’s tours, it was for promotion through Instagram only. As such, none of the content on